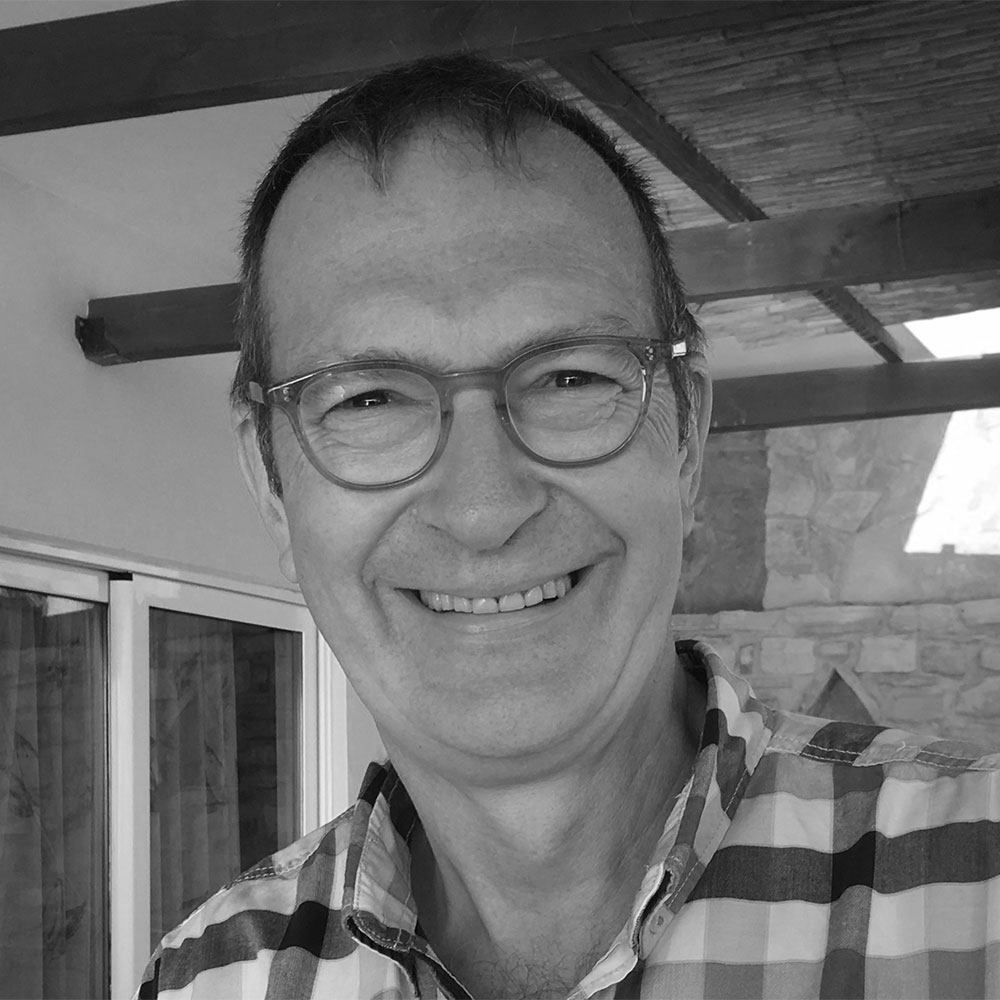 Douglas is a highly skilled social researcher specialising in housing policy evaluation. For 30 years Douglas taught both housing and sociology at the Stirling University. His research work has embraced a variety of housing practices, most recently private tenancy laws and their regulation, public policy, social theory and its links to place, belonging and identity, conceptions of ‘home’, private flatted property management systems, European social housing, and Scottish housing and planning history. Retains a long-standing interest in tenements and the challenge of ensuring their proper management and maintenance.

As well as regularly contributing to both practitioner and academic conferences, Douglas is often invited to comment on housing matters for a range of media, including television, radio, newspapers and magazines.